NO DEAL YET IN MARDI GRAS CASINO NEGOTIATION

NITRO – The United Steelworkers (USW) Union, Local 14614-F8, will vote Friday, Oct. 2, on whether or not to accept Mardi Gras Casino and Resort’s most recent final offer regarding employee insurance.

“Contrary to recent reports, an agreement has not yet been reached,” Steelworkers Spokesman Ron Brady, Local 14614-F8 president, said. “Mardi Gras Casino and Resort told us Tuesday that they had modified their offer, and now our members will vote Friday on whether or not to accept that offer.”

The parties have been engaged in insurance negotiations since the first week of August.

“While one of our concerns has been addressed in their modified offer, our employees are still facing rising premiums,” Brady noted. “The Company is seeking to drastically increase the employee’s premium contribution by over 200%, which amounts to over $1,100 per year, while the employees there haven’t had a pay raise in over three years.”

“The Union had offered to share the premium increase 50/50 with the Company, but the Company rejected the offer,” Brady said. “The Company has stated that they can afford the increases, however, they are unwilling to do so.”

Brady added, “Mardi Gras Vice President Dan Adkins recently stated that ‘some employees make 50, 60, and 70 thousand dollars a year,’ but actually less than 10% of union employees at Mardi Gras make more than $50,000 a year. The average annual income for employees is approximately $35,000 a year and this amount is inclusive of tips.”

The parties have been engaged in insurance negotiations since the first week of August. The Company is seeking to drastically increase the employee’s premium contribution by over 200% and eliminate the Union’s ability to bargain over future insurance changes and costs to the employees.

The Union has offered to share the premium increase 50/50 with the Company, but the Company rejected the offer. The Company has stated that they can afford the increases, however, they are unwilling to do so. 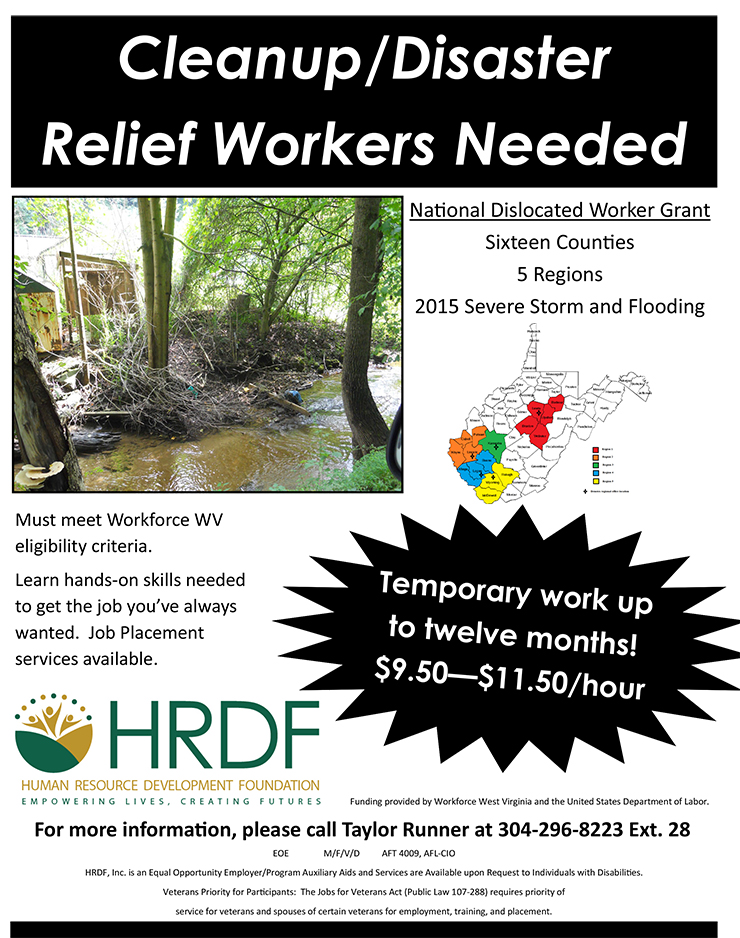 As West Virginia working families took time this Labor Day week to celebrate workplace rights and the unions who represent them, State Republican leaders amped up their campaign to lower wages and safety regulations in the name of profit, announcing pursuit of a so-called “right to work” law.

“The fight starts now,” said House Minority Whip Mike Caputo, who discussed the push for the anti-working family law in a Metro News radio interview today. “What they call a ‘right to work’ law is a slap in the face to working people and wrong for West Virginia.”

As is the time-honored tradition, this extended Labor Day weekend will be filled with family picnics, football games and barbeques, bringing together family members and friends. Amid the festivities, the West Virginia AFL-CIO invites residents to attend one of the many parades and events honoring the achievements of America’s working people.

“The people of this state and country, those working in manufacturing, engineering, service or retail, use their talent, dedication and drive to make our nation stronger,” WV AFL-CIO President Kenny Perdue said. “This Labor Day, let’s celebrate our working families, who are pursuing the American Dream and working for a better life.”

Among the many events planned throughout the state, the West Virginia AFL-CIO’s labor councils and affiliates are hosting celebrations on Sunday, Monday and Tuesday -- including a run to raise money to help cover medical expenses for a Brooke County man severely injured in the workplace, and a reception honoring a group of Rosie the Riveters, women who worked in factories, often on munitions and other war supplies, during World War II.